A Year in Books 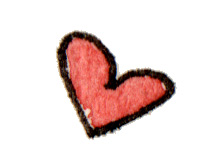 4 thoughts on “A Year in Books”